Have you ever wondered how long vibrators have been around? You would be surprised to learn about their origin and development over the years!

Nowadays, vibrators can be found in dozens of varying shapes, sizes, colours, styles, and can be found widespread all over the world.

Over 52% of women in the US have admitted to having used one (the real number is likely much higher). Its purpose has also evolved as it is now often used to enhance the pleasure of both partners – not just the woman. 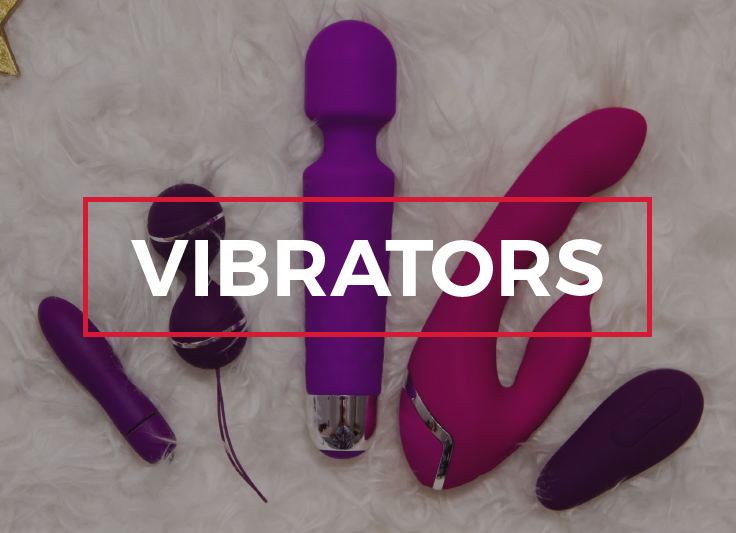