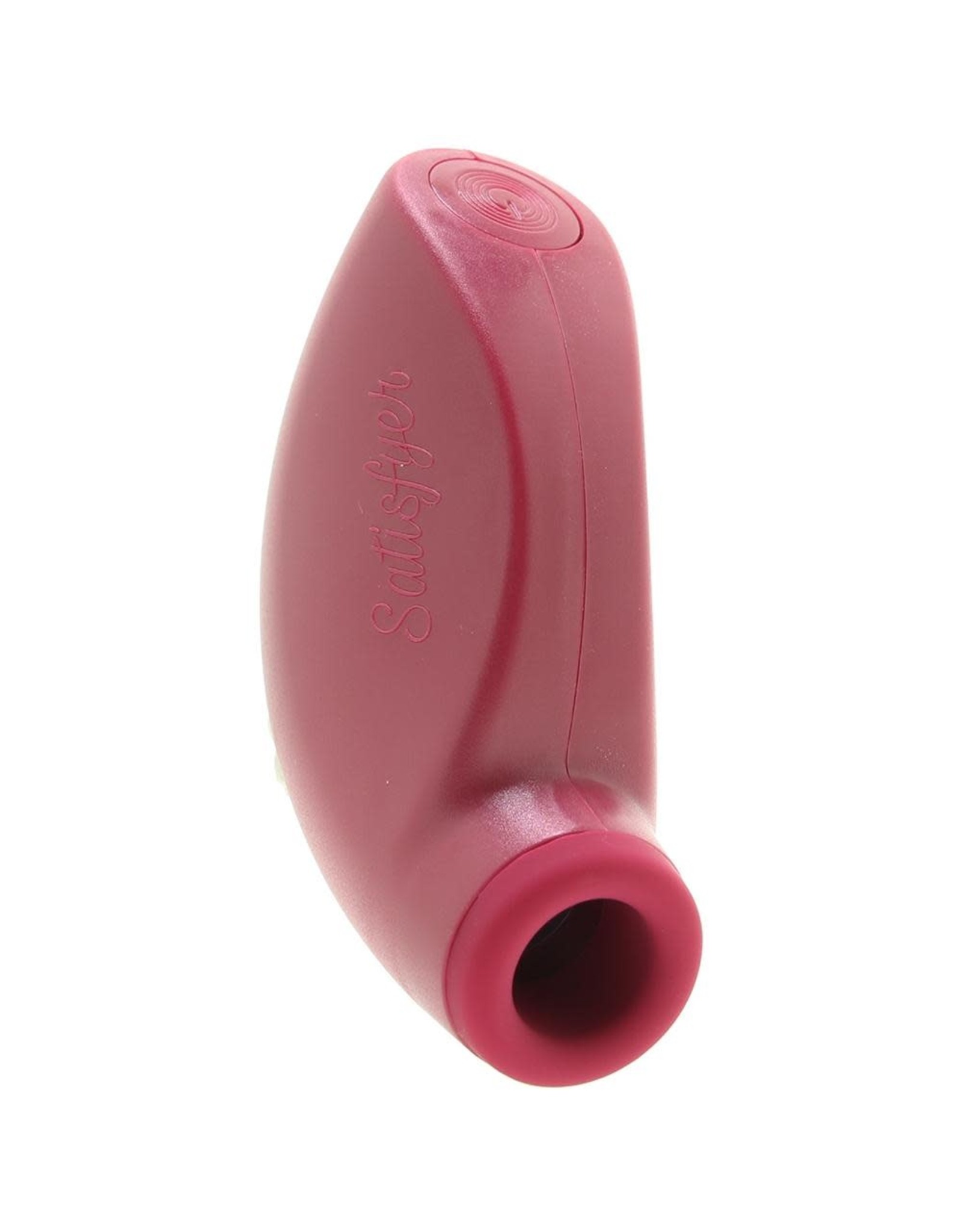 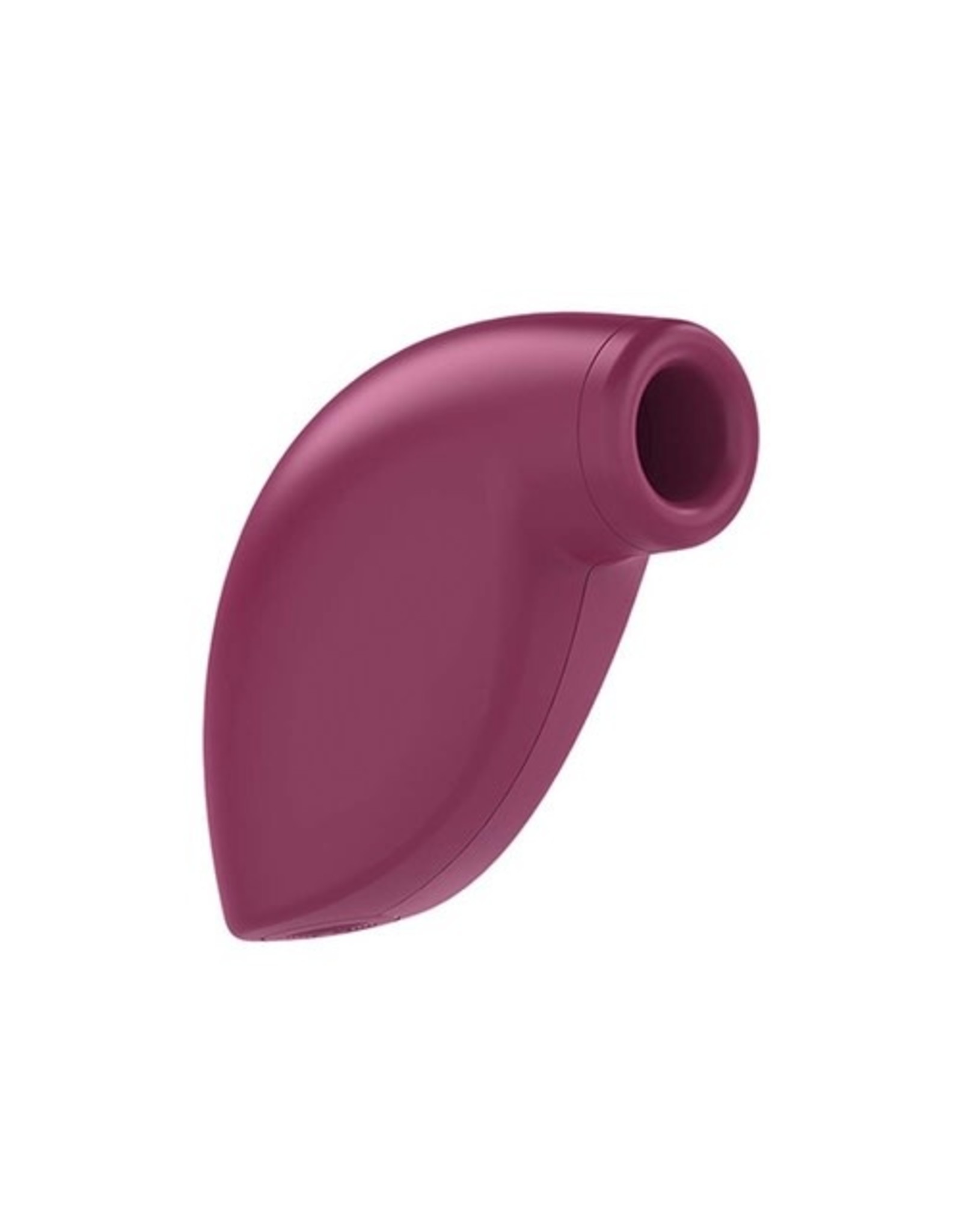 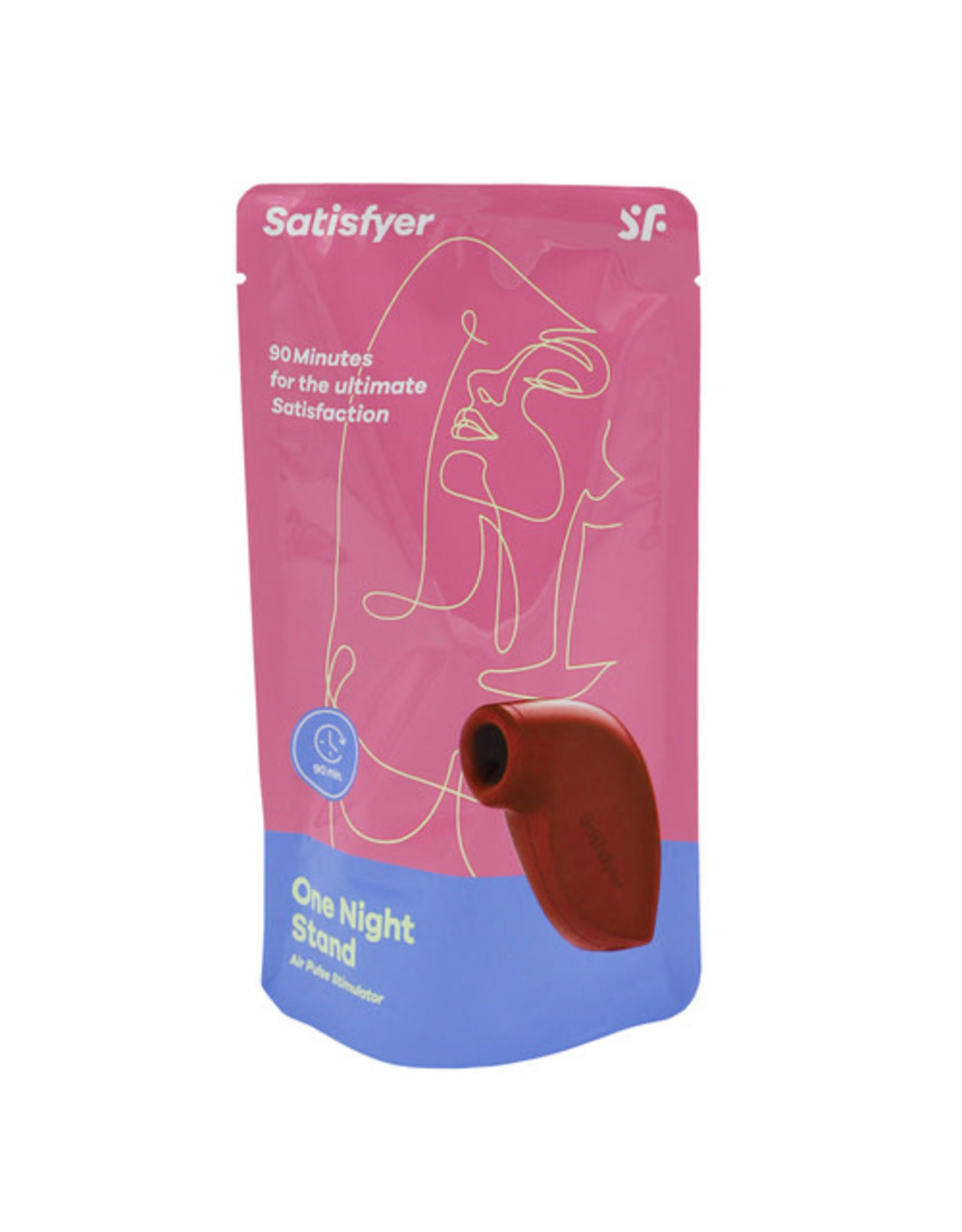 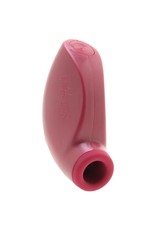 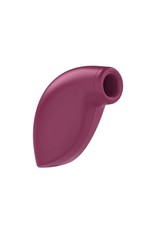 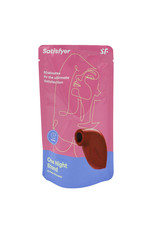 If giddy reviews are anything to go on, the Satisyer sensation is completely unparalleled. Many clitoris owners just don't like the buzz of vibration, but this isn't vibration! Ranging from gentle to greedy, a unique internal mechanism creates waves and pulses of positive and negative pressure that's been described as 'oral sex but more intense', 'guaranteed orgasm' and 'life-changing.' This little one-time-use version is perfect for beginners to clit suction, lasting 35 continuous minutes.

On vacation or staycation (this little gem is all you need to get away from it all, trust us!), four intensities of signature suction wait to suck and throb at the touch of a button. When you've reached that point in the day when you just can't resist the idea of the One Night Stand waiting patiently in purse, carry-on or bedside table, slip it out, get comfy and start up the first of those 4 pulsing suction intensities. The silky circular tip settles easily into place over the clitoris, surrounding sensitive skin for total sensual immersion.

One simple button activates your One Night Stand and controls intensity- you'll be able to perfectly curate stimulation as orgasm gets closer, holding the big finish at bay or giving into a mind-blowing quickie. No matter what the intensity, the One Night is remarkably quiet, particularly at the lowest speeds. It'll buzz a little at the higher ones, but as soon as the tip's in place over sensitive skin, the noise level drops way down.