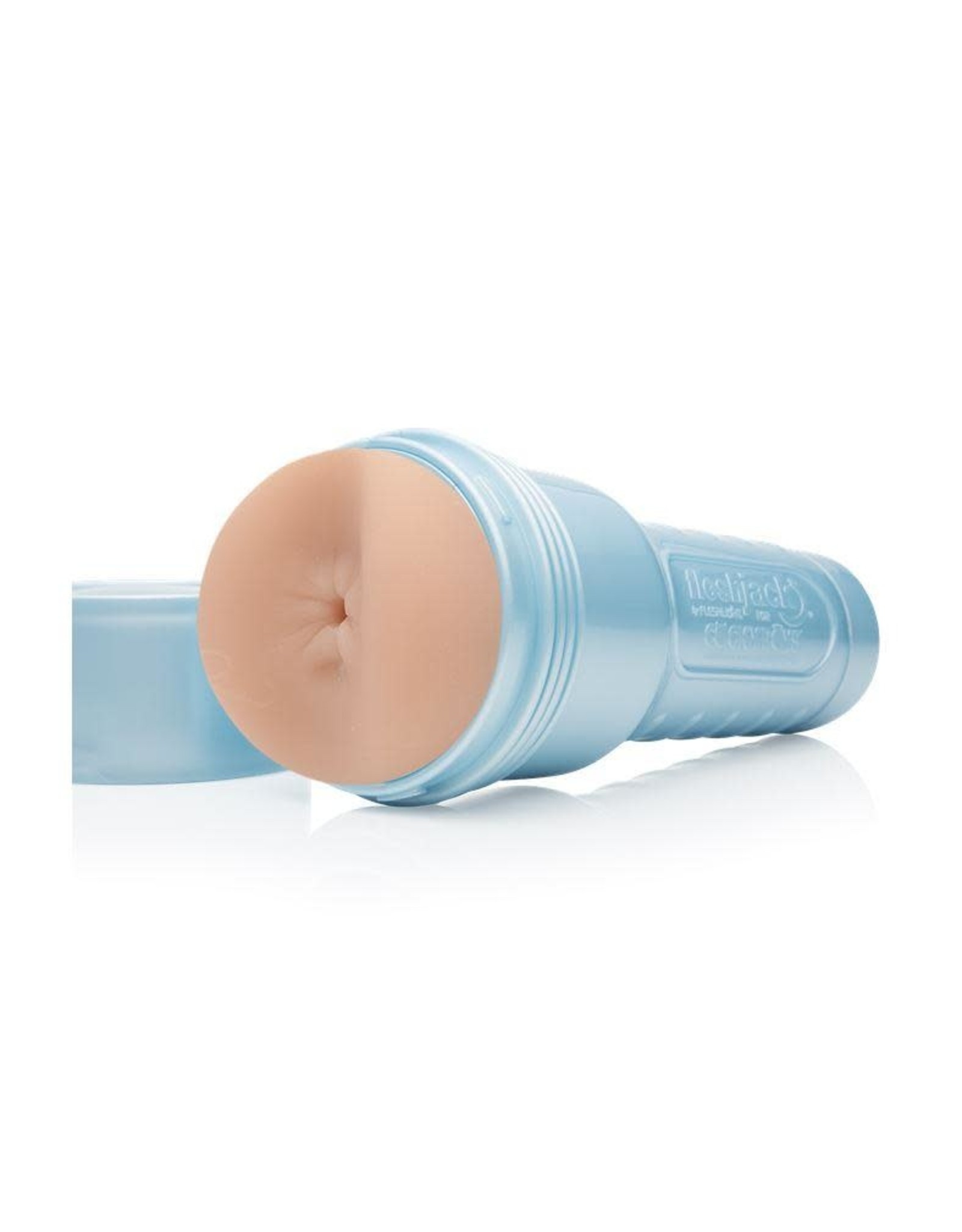 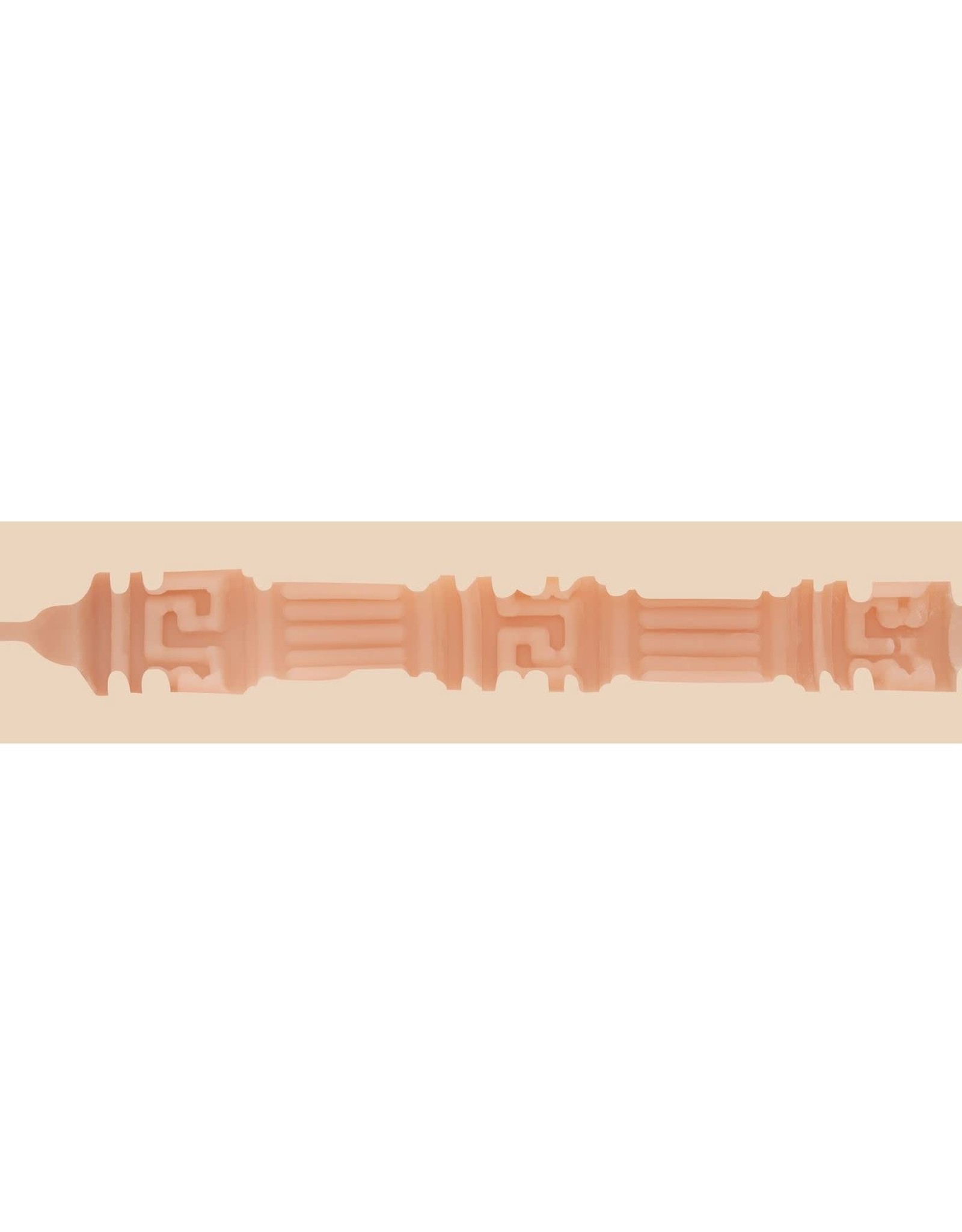 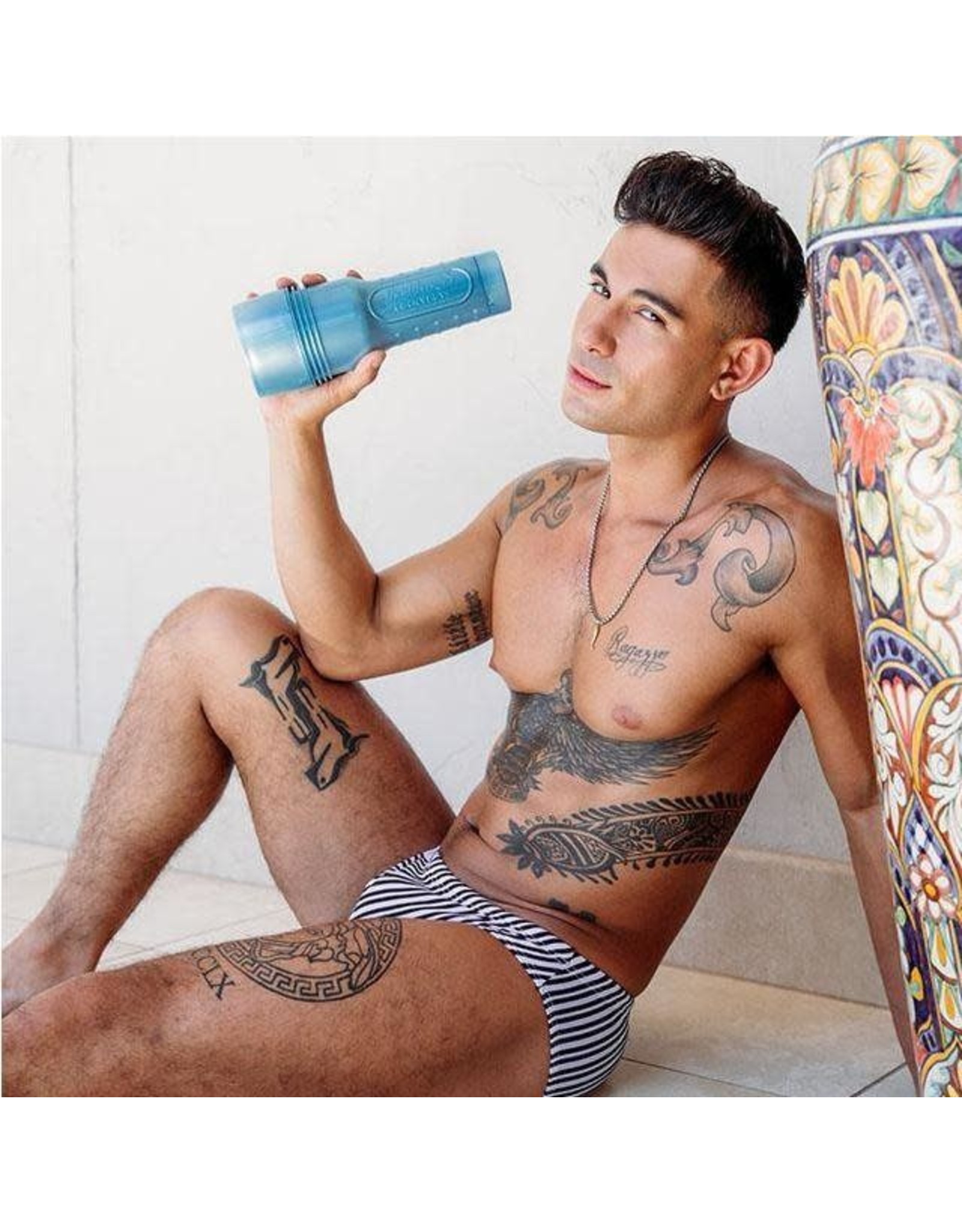 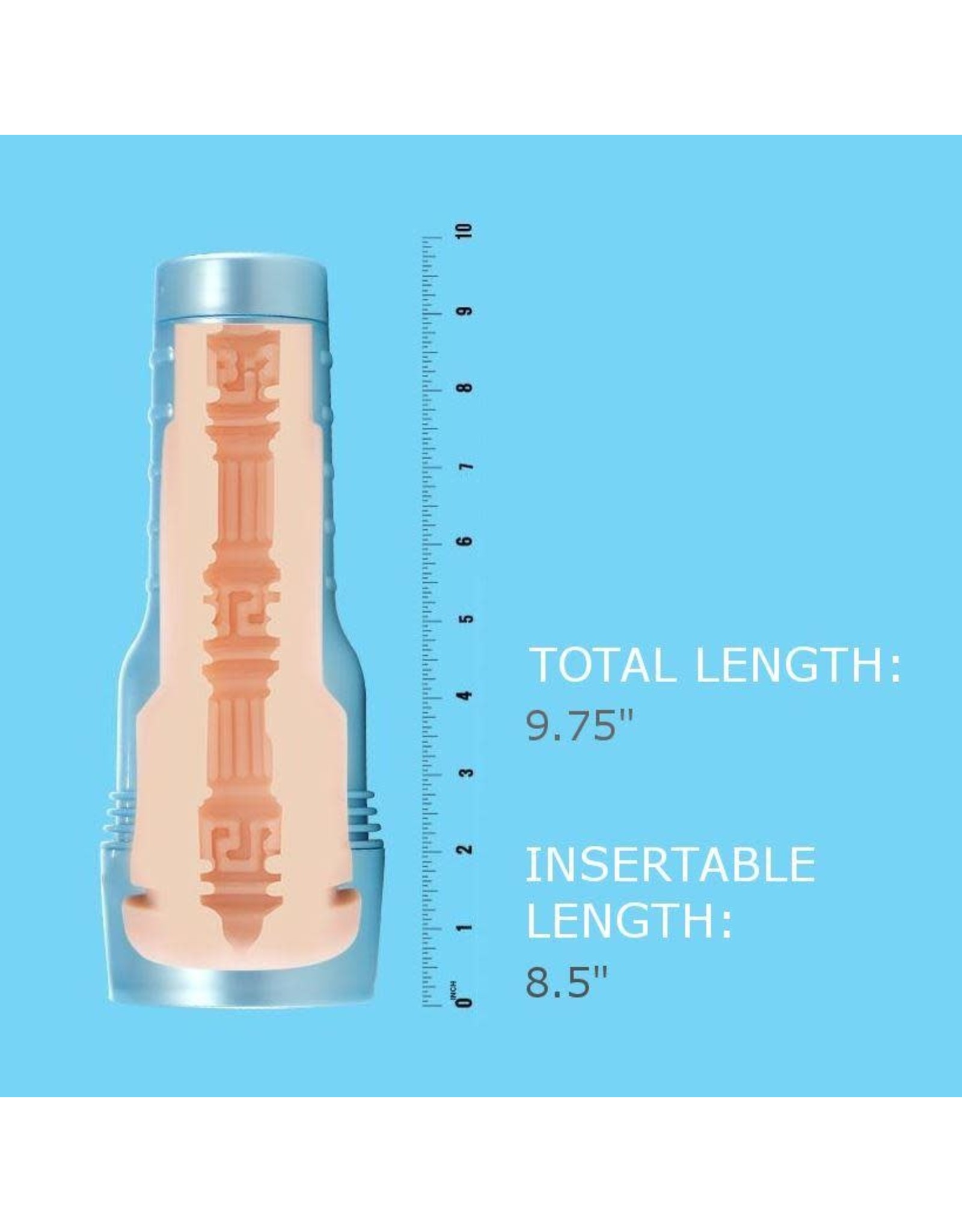 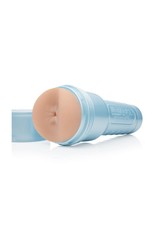 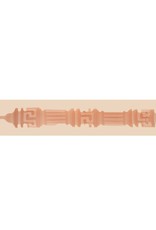 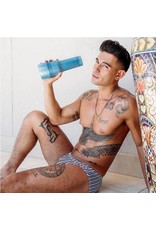 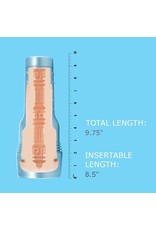 This ass is large, in-charge and ready to take your dick! Ricky Roman's Fleshjack features a tight entrance that opens to a fitting array of Roman-style columns and pillars that will transport you to a place where fantasy meets ecstasy. Enlist in the (Ricky) Roman Empire's army of insatiable men, and do your best to serve until you drop from exhaustion! Molded from the actor himself! Includes Ricky Roman Fleshjack butt sleeve with Ricky’s signature Dolce texture and a powder blue Fleshjack case.